Graham Nash found his inspiration for the song "Marrakech Express" on a train ride from Casablanca to Marrakech in 1966. Starting out in first class and soon being bored with it, he left the blue-haired ladies for the more "common" people in the other carriages, becoming fascinated by what he saw and experienced. The song were eventually recorded and released in 1969 on his and partners David Crosby and Stephen Stills' first album as a trio, the eponymously titled Crosby, Stills & Nash. 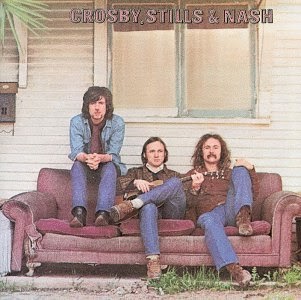