In 1962 Frank Sinatra went to London to record an album, the first and only time he did so outside the USA. The result, Sinatra Sings Great Songs From Great Britain, may not be among his very best albums, but it's not bad at all, and has been turned into a fabulous box set featuring three CDs and a DVD containing shows he did in the British capital, in 1962 and 1970. I have written an essay on commission from Universal Music, in Norwegian, that is. If you're not fluent in my language, please access our good friend Google Translate, or follow the link below just to listen to the music and see a few videos. 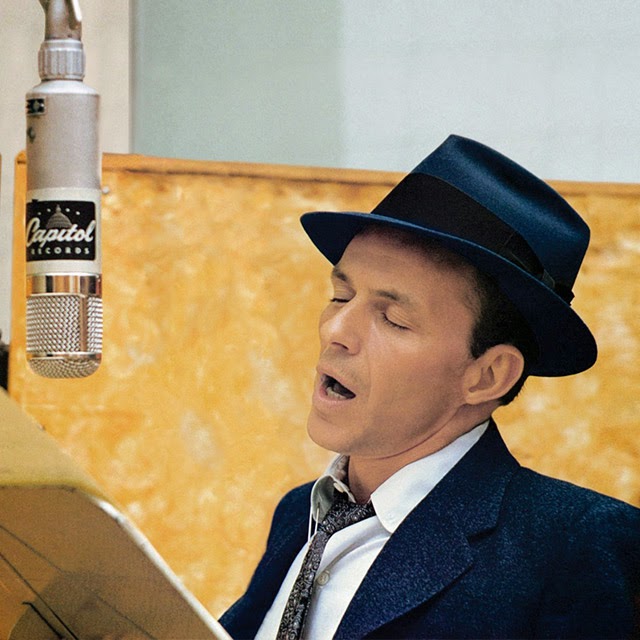