The Postal Service - Nothing Better

American electronic pop band The Postal Service released one wonderful album, Give Up, in 2003 on Seattle's famed Sub Pop label that used to be home to Nirvana, Soundgarden, Mudhoney and others during the grunge years of the late 1980's/early 1990's. A very different band than any of those, it was based around singer Ben Gibbard (of Death Cab For Cutie fame) and producer Jimmy Tamborello (of Dntel and Headset) with Jenny Lewis (Rilo Kiley) appearing as background singer and keyboards player during live performances. The album is filled with amazing pop songs, and the duet "Nothing Better" has rightfully been likened to Human League's "Don't You Want Me". The female voice belongs to solo artist and former Tattle Tale member Jen Wood, and she trades lines with Ben Gibbard's protagonist who refuses to realize their relationship is over whereas she has long since given him his final chance. Sad, but hauntingly beautiful. 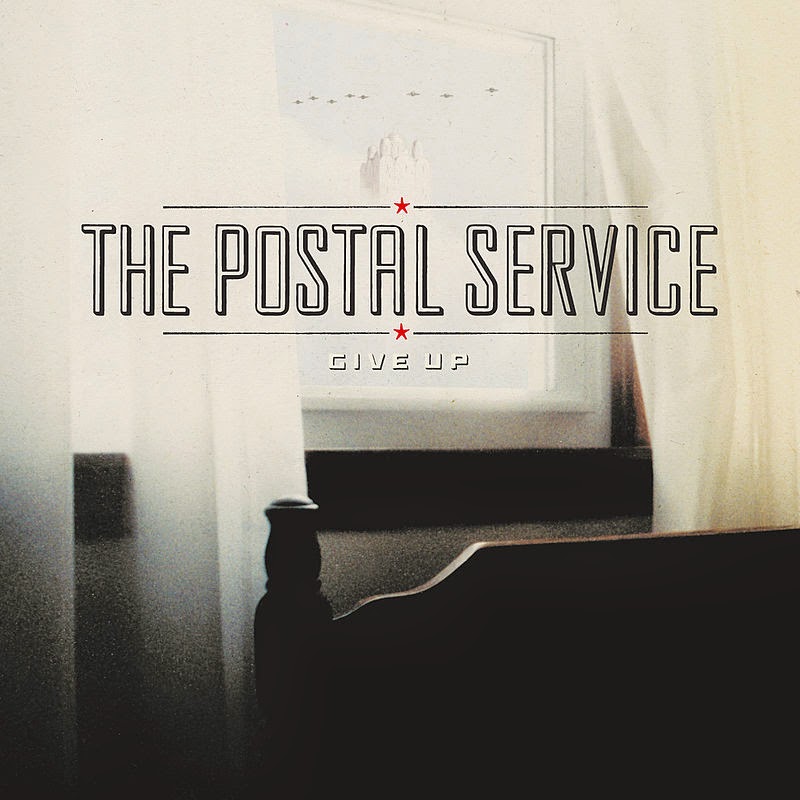