The The - Uncertain Smile

"Uncertain Smile", lead single off The The's 1983 album Soul Mining, was originally released in different form, but the album version includes an absolutely stunning piano solo by Jools Holland, part-time member of Squeeze and present day host of the brilliant TV show Later... with Jools Holland. For the last half of the song he plays the hell out of both the piano keys and all the other musicians in what is a true tour de force of brilliant musicianship. I can only imagine how thrilled Matt Johnson (who basically is The The) was when he heard what Holland came up with in the studio. It's the recording of a lifetime! 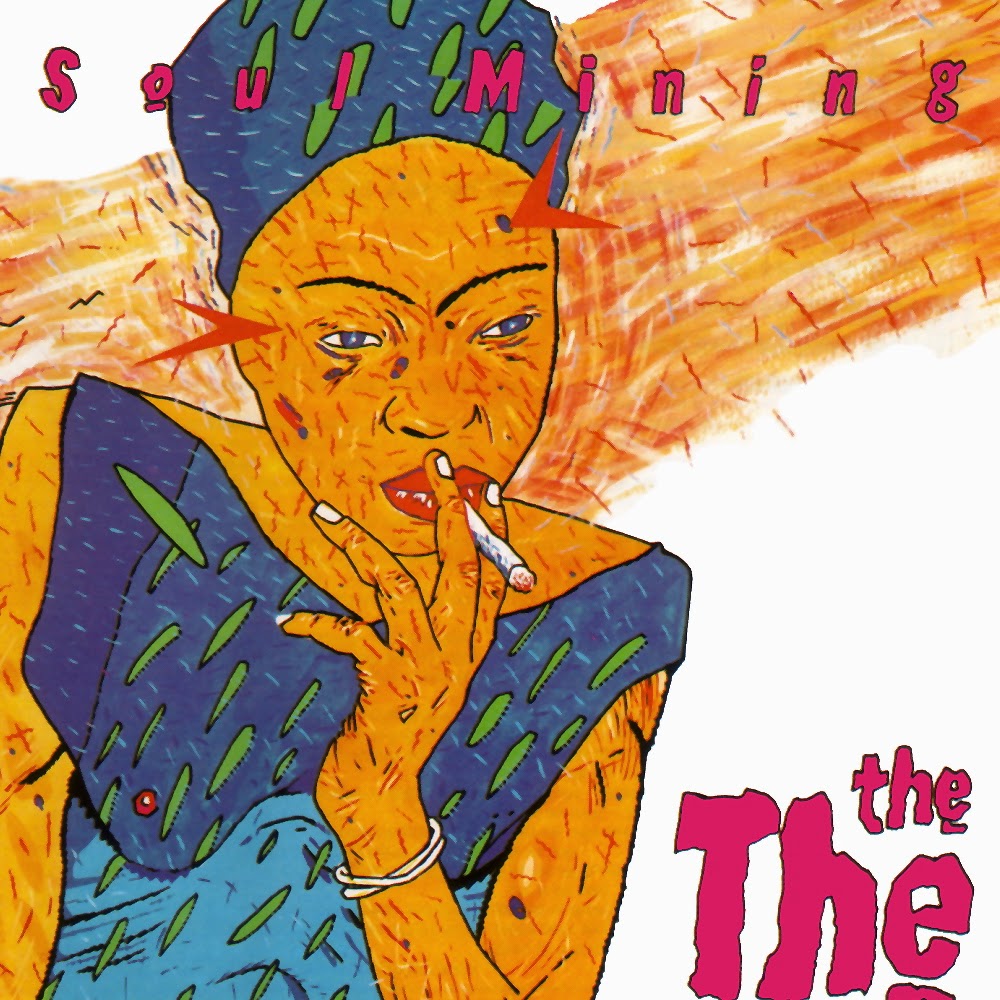