Family Of The Year - Hero

I have fallen head over heels in love with this song. Unfortunately, I have not seen the latest Richard Linklater movie Boyhood yet, but was still alerted to this song through its soundtrack. The American band Family Of The Year and the song "Hero" that features both in the film itself and its trailer is a semi-acoustic pop masterpiece, a melancholic and deeply moving song about growing up and establishing your place in the world. It makes me instantly happy, and is the most perfect feelgood song I have heard in quite some time despite its serious subject matter. The sing-a-long chorus that starts at 2:12 lifts the song to the heavens, it just makes you feel incredibly good all over, inside yourself and around yourself, a beauty of a song if there ever were one. It's taken from Family Of The Year's second album to date, the 2012 release Loma Vista. Below are two music videos, the first is the original, a beautifully shot little film from the American rodeo circuit, the other newly made with scenes from Boyhood interspersed with pictures of the band. Watch both! 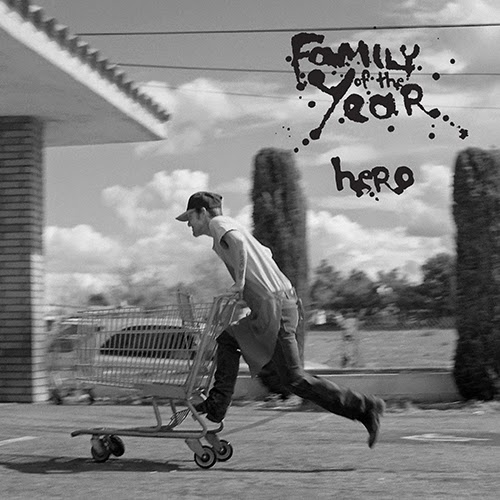