After their fourth album, the masterful Tomorrow The Green Grass, founding member Mark Olson left The Jayhawks in the hands of his former band and songwriting partner Gary Louris who took the band away from their country rock sound into a more straightforward 70's style rock direction that had previously only been hinted at. The two subsequent albums, Sound Of Lies (1997) and Smile (2000) are different beasts, but in my opinion as good or even better that the band's previous critically acclaimed albums. Of the many excellent songs off them, I hold the Smile track "Better Days" in especially high regard, a sort of Badfinger-esque power ballad with a lot of punch and a melody to die for. 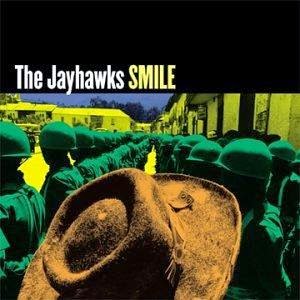