Whew, finally a great new Mew track! "Satellites" is officially the first single off the Danish prog rock band's forthcoming sixth album, the proposed April 27 release titled +-, which is their first in almost six years. This is essentially all things Mew rolled into one six minute plus song, featuring several different time changes, melodies, structures and rhythm patterns, all of them assembled perfectly and energetically into one exciting piece of music. There is nothing not to love about this track. 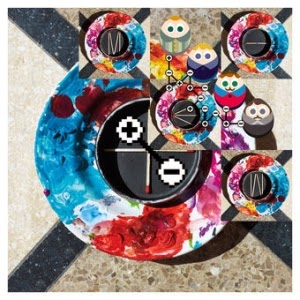