Originally titled "Trash, Trampoline And The Party Girl", this was first featured as the B-side to U2's non-album single "A Celebration" released in March 1982, between the albums October and War. The A-side sounded better, but when U2 released the live mini-LP Under A Blood Red Sky on the heels of War in 1983, it featured "Party Girl", the same song but in a slghtly different and much, much better version. The same version was featured on the video release U2 Live At Red Rocks: Under A Blood Red Sky, and can be seen here. Enjoy! 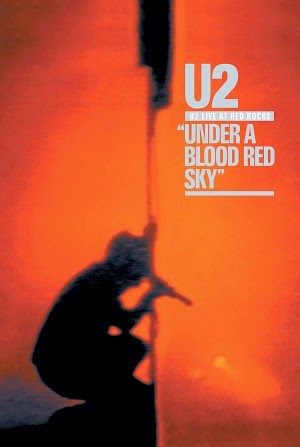