Rock or "indie"? Who cares? The Kooks have a knack for writing great pop songs such as "Naive" which was the fourth single off the 2006 debut album Inside In/Inside Out. It's the same album that features "Ooh La", the album's sixth (!) single, which may be their most well-known song, but didn't exactly explode on the charts at the time of release. Nevertheless, singer Liam Pritchard and his partners in crime know a good pop song when they hear it. Or write it. Catch-eeee! 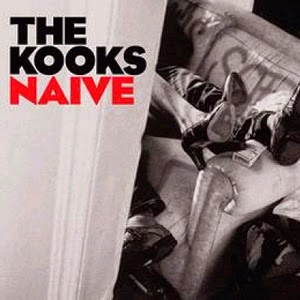