I'm guessing my friends in streaming service Tidal/WiMP is pretty stoked today. Having finally secured the right to stream the Led Zeppelin catalogue in lossless quality, they follow Spotify who got the opportunity some time ago. This coincides with the 40th anniversary of Led Zeppelin's 1975 double album Physical Graffiti that has just been re-released as well. Read a story about the Tidal deal here and click on the link below to see a live version of Physical Graffiti's best track, the awesome and mighty, mighty, mighty "Kashmir" as played by Led Zeppelin at the height of their powers. Also, here is the link to the band's music in WiMP. 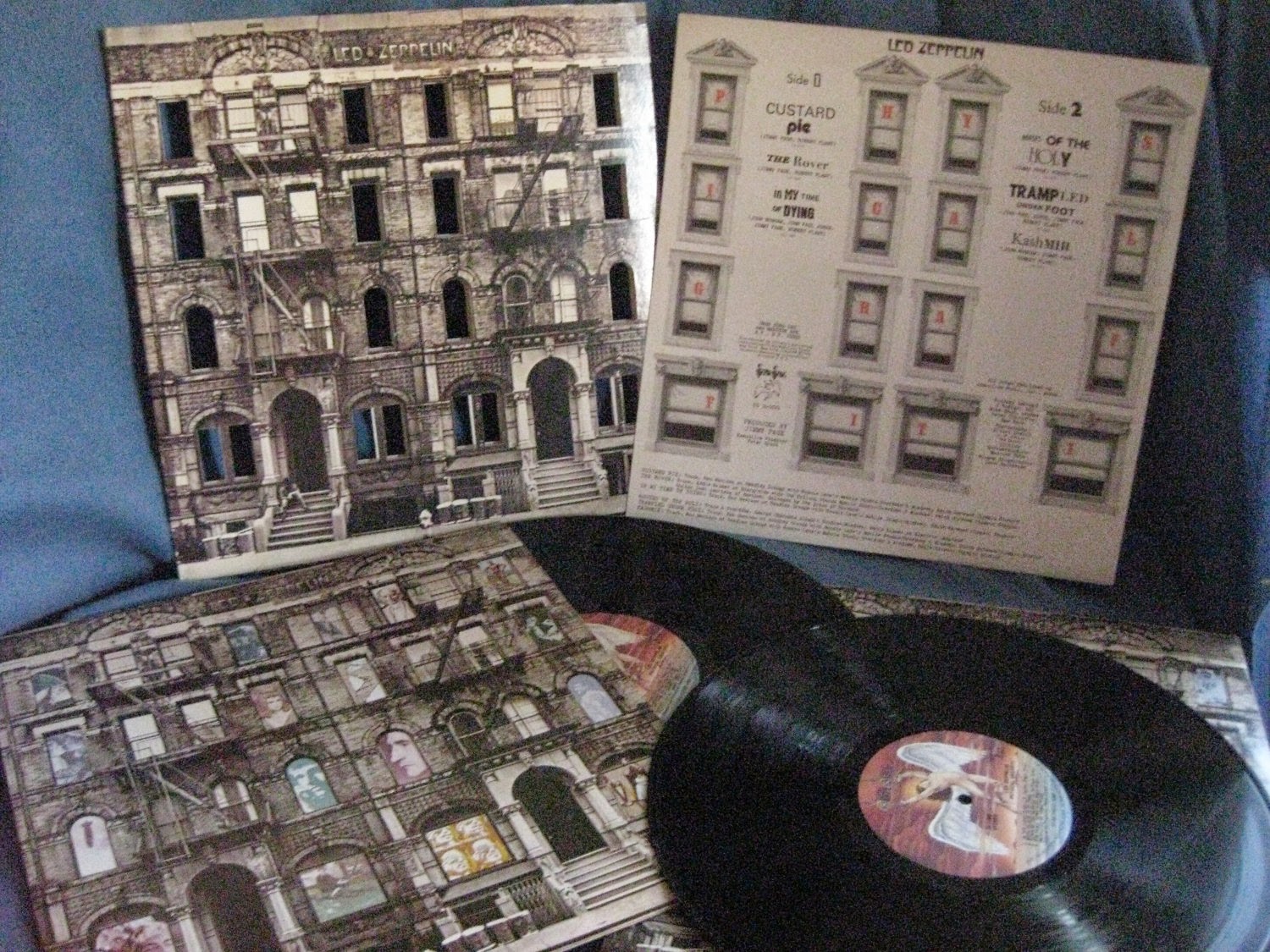