Roebuck "Pops" Staples was the patriarch of The Staple Singers, one of the finest family groups ever to exist, known for amazing civil rights movements anthems like "Everyday People" and "Respect Yourself". Pops died in 2000, but left behind the beginnings of what was meant to be his fourth solo album. Finally it's come to life, thanks to Wilco's Jeff Tweedy who's produced and finished the record, with a little help from Mavis (who he's produced two albums for), Yvette and the late Cleotha Staples. The record, Don't Lose This, is out on Monday, but you can stream it in its entirety as of now, thanks to the good people at NPR. 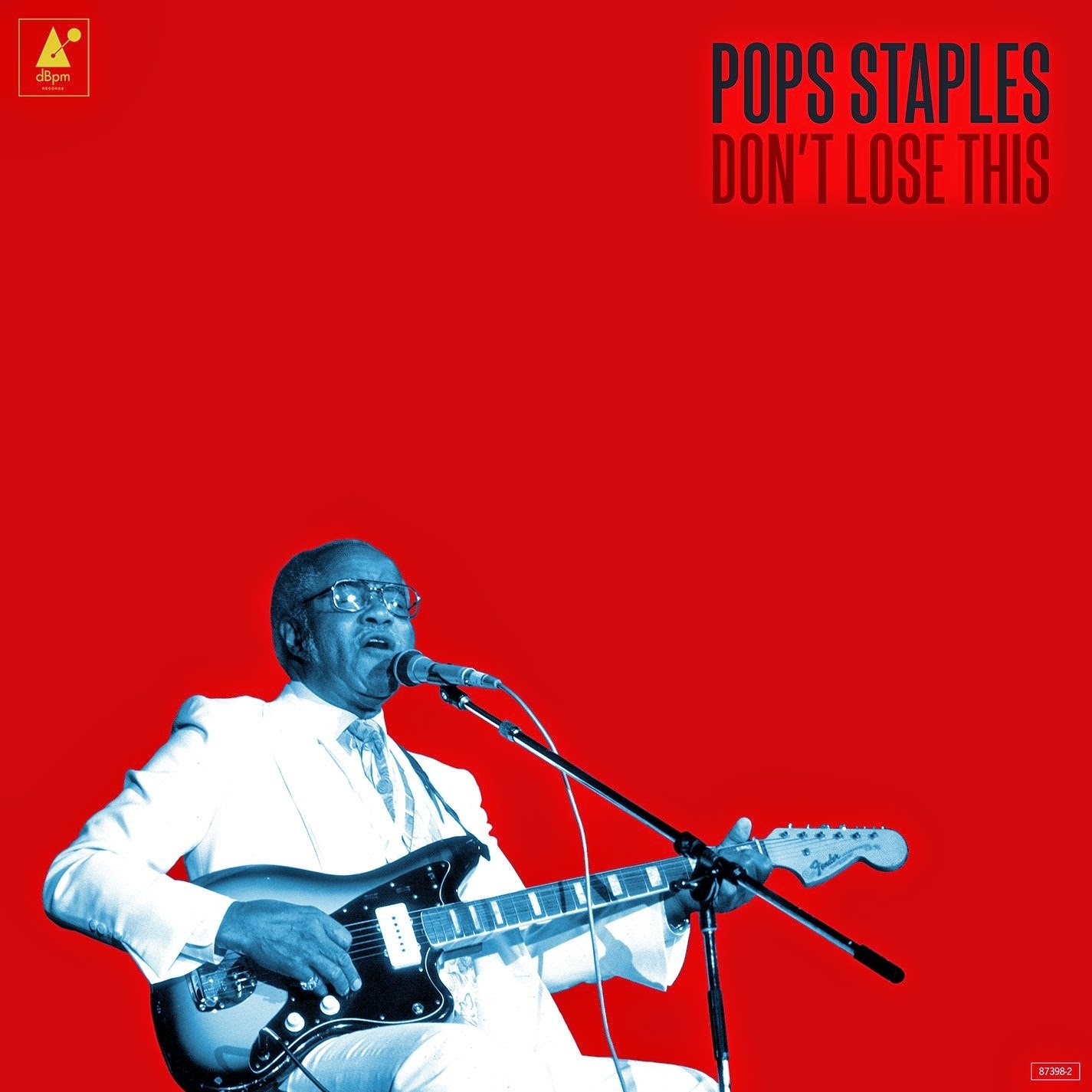