Sufjan Stevens - No Shade In The Shadow Of The Cross

Sufjan Stevens is finally releasing a new solo album titled Carrie & Lowell on March 30. Yesterday saw the release of the first new song off it, "No Shade In The Shadow Of The Cross", a beautiful ballad that slips quietly into your ears in a certain haunting fashion that Stevens is so very good at. He almost whispers the song, grabbing your attention at the same time. Carrie & Lowell is named after Stevens mother and stepfather and according to the press release its 11 songs are about "life and death, love and loss, and the artist's struggle to make sense of the beauty and ugliness of love". So there! 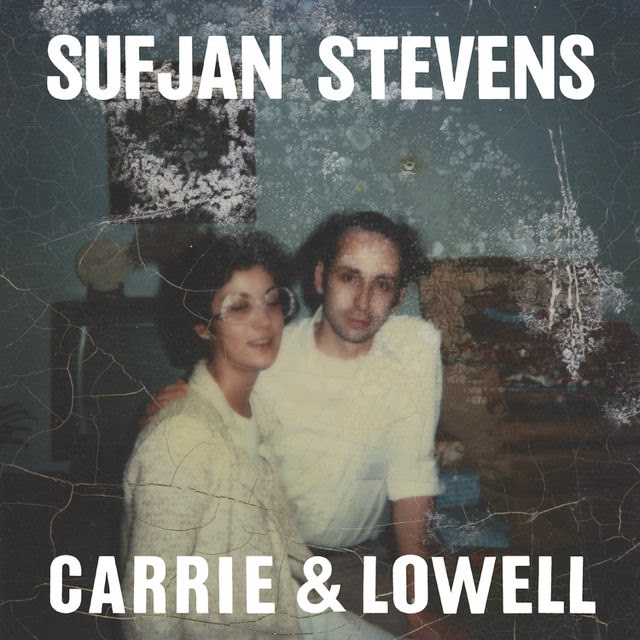