Texum is a country-rock (or Americana?) band from the small community of Oppdal in the Norwegian country Sør-Trøndelag. The band made their lovely debut album Different Strokes For Differrent Folks in 2007 and were supposedly going to follow up with a new album only two years later. That didn't happen, but for those of us who remember the debut, the good news is that the follow-up album finally has arrived. Simply titled Texum it was released this Friday and is a collection of nine beautiful songs taking their inspiration from acts like The Band, Wilco, Van Morrison and other things we love. These are pretty unassuming songs that opt for the good melody rather than the big gestures and they are all the better for it. It's simply a wonderful album that deserves to be heard. Below is the amazing single "Pink To Grey" and I'm also embedding links to the album in Spotify and WiMP. Please enjoy the music of Texum! 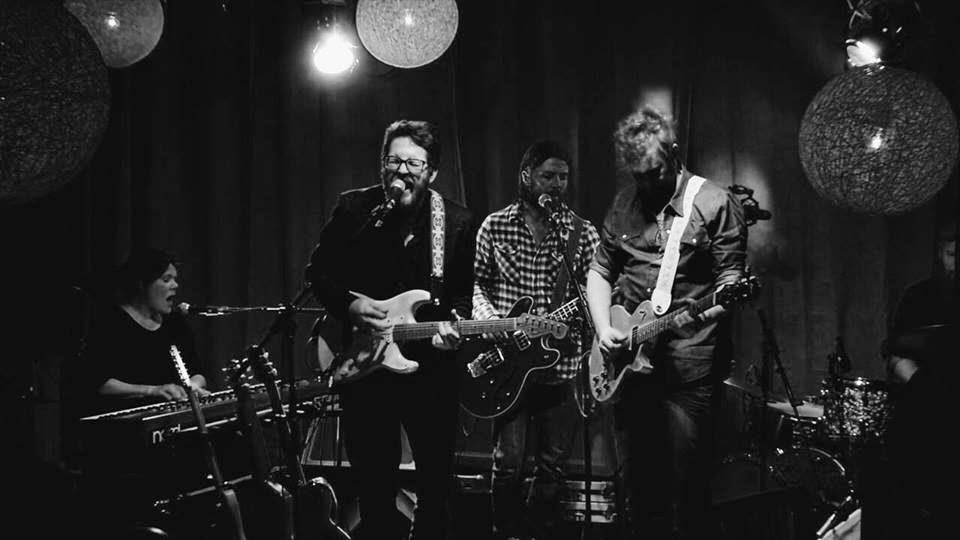