Yesterday, ten years late or so, I finally discovered Drew Holcomb and his backing band The Neighbors. Holcomb and his gang are Nashville-based, and the band includes his wife Ellie who steps up to the mic from time to time, and also has her own solo career. But right now we're going for the Tom Petty-influenced "Shine Like Lightning" off Holcomb's brand new album Medicine, a great collection of songs for anyone into The Avett Brothers, The Wallflowers, John Hiatt and their like. 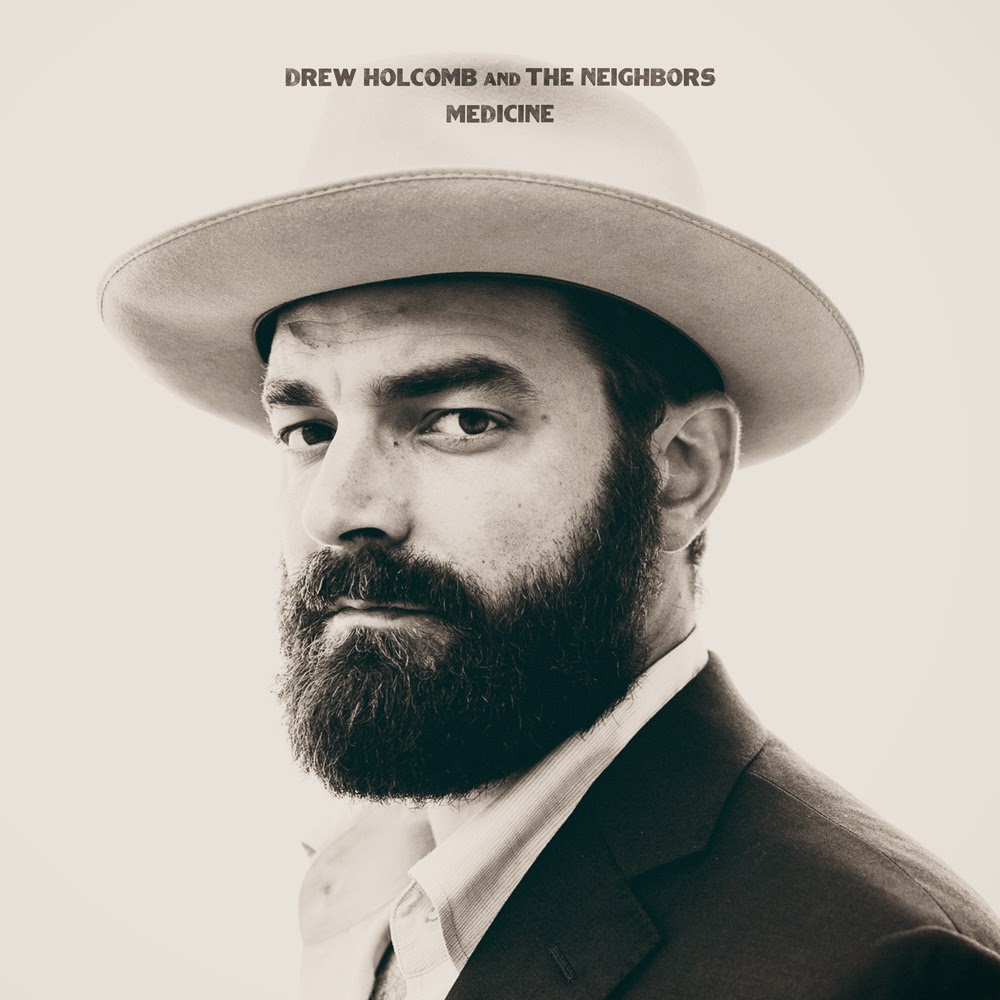