I just got to see this today, thanks to my wife, who's a Paolo Nutini fan. So am I for that matter, and I find his latest album, 2014's Caustic Love, a whole lot better than his two previous efforts, seeing him turn into a fully-fledged soul singer, sounding like a cross between Joe Cocker, Percy Sledge and Curtis Mayfield. "Iron Sky" is the monumental second single from Caustic Love, a heavy, epic soul number that finds the Scottish singer in top form, with an excerpt towards the end from the 1940 Charlie Chaplin film The Dictator. Now the video... this is really something very special. It's directed by a young filmmaker named Daniel Wolfe that has so far made one feature film, Catch Me Daddy (2014). Eight minutes long, it perfectly compliments the song, turning both song and video into one major art project. Amazing! 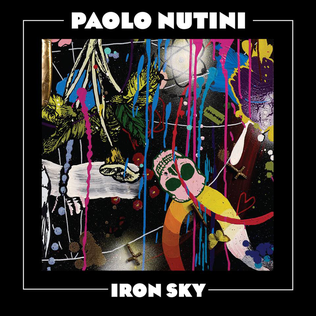