I'm sorry that I can't tell you what "Touri Idjé Bibi" means, but it's the first video from Malian singer/songwriter Samba Touré's brand new album Gandadiko, and it's absolutely amazing. As is the entire album, by the way. Touré is a singer of the Songhai people, playing what's dubbed "Songhai blues", having performed with other famous musicians such as Ali Farka Touré and Toumani Diabaté. He's writing songs about Mali's many serious problems - war, drought, Ebola - where extremists ban music, and according to a recent interview with the Curious Animal website is pretty clear in his attitude to these people: "Fuck you all, terrorists", he says. Touré is also an amazing guitarist, so be sure to check out his music if you don't already know it. You'll be richly rewarded. 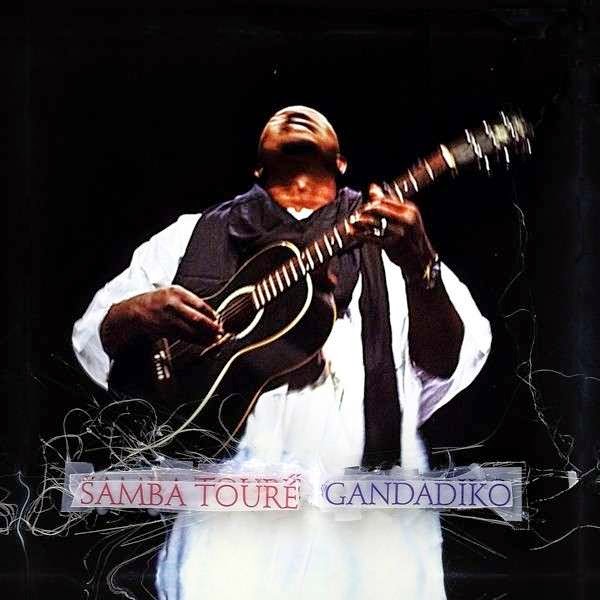