The Blue Nile - The Wires Are Down

Glasgow trio The Blue Nile may or may not be disbanded, but we can safely say they take their time between records. Since their 1984 debut A Walk Across The Rooftops they have only released a total of four albums, and singer Paul Buchanan has released one additional solo album, 2012's Mid Air. "The Wires Are Down" is not an album track though. It was released as the B-side to their 1989 single "The Downtown Lights" and further appeared on the 2012 deluxe edition of second album Hats. It's just a really beautiful, atmospheric song that goes to show how incredibly good they are. This is much more than your average B-side material. 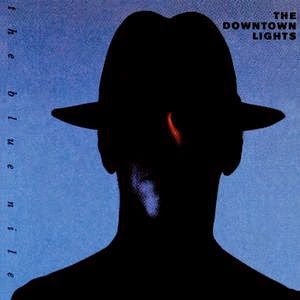