"Baltimore" is among Randy Newman's best known and most covered songs. Nina Simone's take on it is especially famous, and so Lianne La Havas covered it for last year's Nina Simone tribute album Round Nina. It's a great version, and a showcase for La Havas' amazing voice. She has only released one album, 2012's Is Your Love Big Enough?, but let's hope their will be a follow-up this year. It's about time, but until then at least we have a great new take on "Baltimore" on our hands. 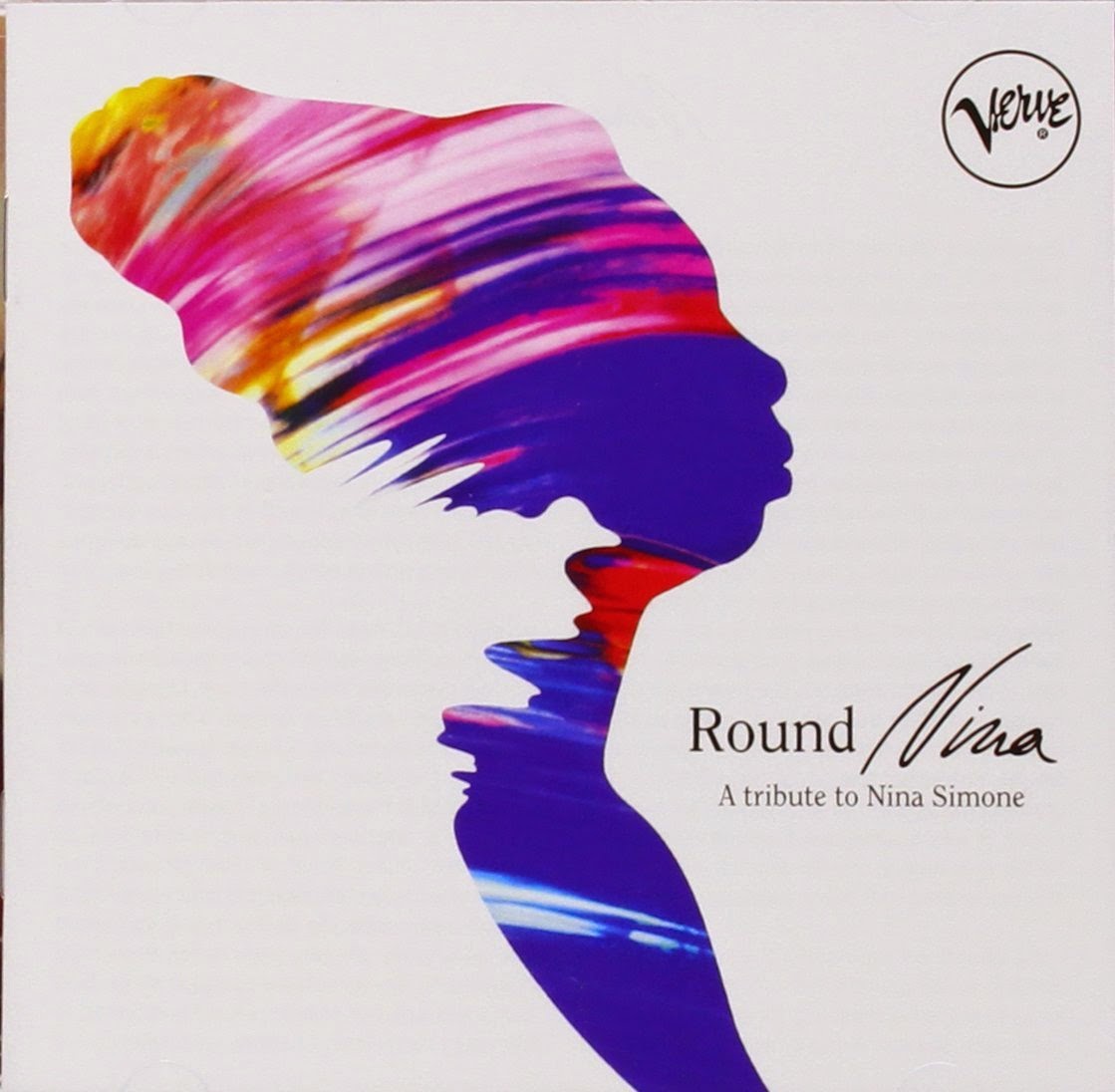