Brian Wilson's upcoming solo album No Pier Pressure is a collaborative affair if not as exciting as it was rumoured to become. Surprising guests include former Beach Boys partners Al Jardine and David Marks who appear on the stunning first single "The Right Time" (that can be bought on iTunes now), She & Him and Kacey Musgraves, but rumoured appearances by Frank Ocean and Lana Del Rey were not finished due to "scheduling conflicts". Still, the album due in shops in early April is well worth looking forward to. Check out the album trailer below and get excited! 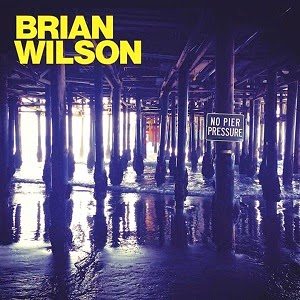