Mysteriously, DJ Cassidy's old school disco/funk tribute "Calling All Hearts" have yet to become a hit single. An ode to Earth Wind & Fire, Chic, Brothers Johnson and others of late 70's/early 80's prowess, the song is everything these are and more, even featuring many of the musicians from the classic records, such as Nile Rodgers, Philip Bailey and John "JR" Robinson, as well as "modern" guest singers Robin Thicke and Jessie J. DJ Cassidy's debut album Paradise Royale will be released in May or June, featuring several more prestigious guests, among them R. Kelly who sings on new single "Make The World Go Round", Cee-Lo Green, John Legend and many more. Here now, is a remix of "Calling All Hearts", made by the recently deceased house legend Frankie Knuckles and his longtime confidant and friend Eric Kupper. Great stuff, of course. 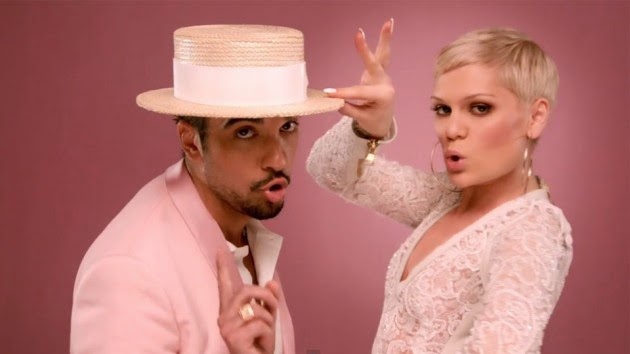