British electronica/house trio Dirty Vegas were semi-big in the early 00's, then disbanded, and came back together again and released the comeback album Electric Love in 2011. "Little White Doves" is one its singles, and features in a fabulous episode of the HBO show Girls, when Hannah and her ex-boyfriend Elijah is on a serious cocaine bender, her for the first time and possibly also him (they don't say). It's a brilliant party song, as is absolutely evidenced in that particular scene. Here is the music video though, which also manages to get the point across. 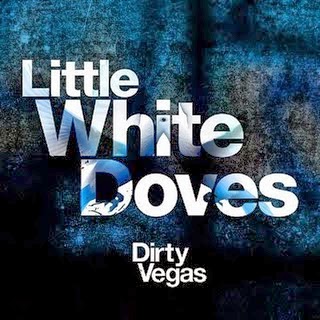