Natalie Merchant - Giving Up Everything

Former 10,000 Maniacs singer Natalie Merchant hasn't released an album of original material since 2001's Motherland, and judging by new single "Giving Up Everything" it's way overdue. It's a wonderful song, sung by that voice, at times just whispering the vocals, at other times singing them with that beautiful intimacy we've come to love through the years, and leaving us wanting for more. The album it's lifted from is self-titled and released on May 5th. Should be good! 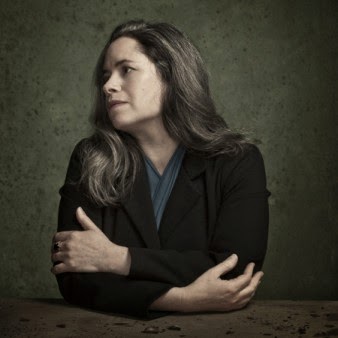