A brand new single from the wonderboy Ed Sheeran, the 23 year old British singer/songwriter who's enjoyed such success with his debut album + and the single "The A Team", and of course the recent Hobbit movie theme song, the majestic "I See Fire". "Sing" was put out only minutes ago, and is the first single from his upcoming June album x. The song is surprisingly funky, a bit Prince-ish even, compared to said hit singles, but sounds like a new hit all the same. 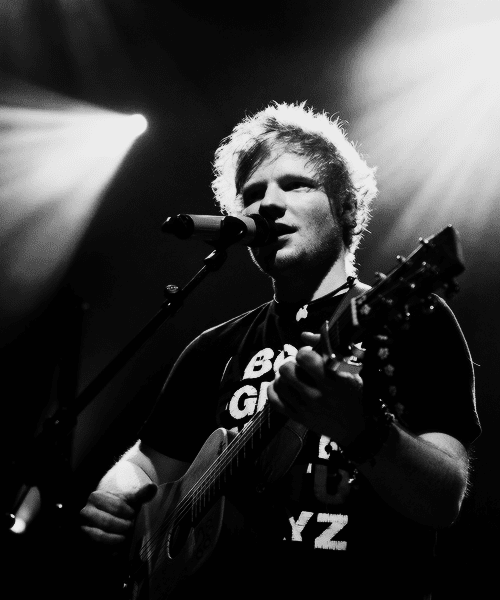