What happens when you blend house music and pure pop, adding strings and possibly also a guest singer? That's when you get "Extraordinary", the, excuse me, extraordinary new Clean Bandit single. Having conquered charts and dancefloors everywhere with the wonderfully life-affirming "Rather Be" featuring guest singer Jess Glynne these last few months, the British four-piece is still preparing their debut album New Eyes for a June 2 release. They just released the video for their next single featuring another wonderful singer, named Sharna Bass. And if you "Rather Be" made you happy, "Extraordinary" should do the trick all over again. It's another fantastic song, intensely catchy with an awesome feelgood vibe, and the video shot on location in Cuba adds a further dimension. For added cuteness, it includes a piglet that you immediately want to take home with you. The only bad news is that the single won't be released until May 19, but at least we can enjoy it here. 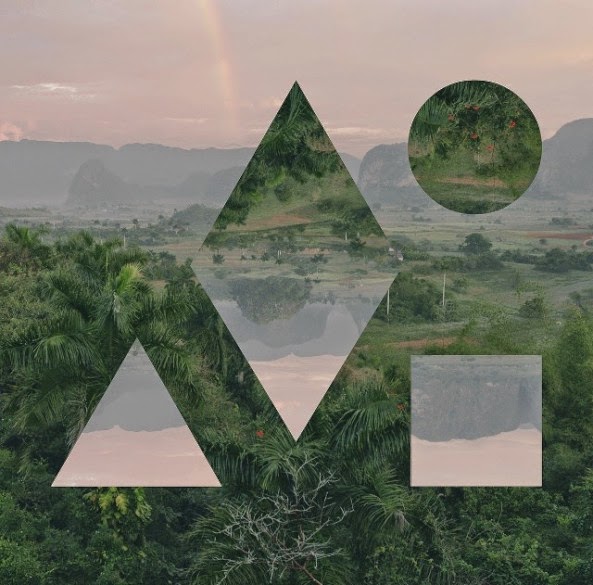