Swedish sisters Johanna and Klara Söderberg are First Aid Kit who enjoyed a major breakthrough with the 2012 album The Lion's Roar and its main single "Emmylou". Their close harmonies and sweet-sounding yet slightly unpolished sound understandably received a lot of attention outside their native Sweden, and they have now been signed by Columbia Records, home of Bob Dylan, Johnny Cash and other legends whose music seem to have influenced them. First single "My Silver Lining" from the forthcoming Stay Gold album is a joy to hear, recalling both the spaghetti western soundscapes of Lee Hazlewood and the more classic western sound of Marty Robbins and taking it into the 21st century. Stay Gold will hit record stores and streaming services on June 10. Looking forward to it! 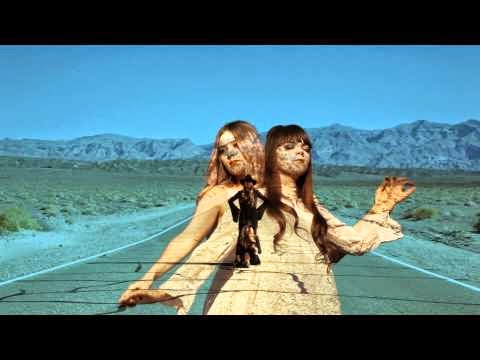