Klaxons - There Is No Other Time

British indie band Klaxons surprisingly have collaborated with hit-making production duo Gorgon City for their new single "There Is No Other Time", the first release from their third album Love Frequency which is out on June 2. Although no strangers to the dancefloor, this is still a different and lots more accessible Klaxons than we've heard previously, and "There Is No Other Time" is simply an amazing song. It makes you want to go clubbing instantly. 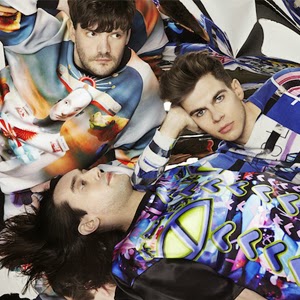