Tremors, the debut album by the British, Vienna-based electronica artist SOHN (a.k.a. Christopher Taylor) is out this week, and what an album it is! Drenched in synthesized colours and exciting rhythm patterns, it's a collection of surprisingly organic songs, with melodies to die for. "Lights" may be my favourite on the album, but the entire thing is worth checking out. That's why I include both a "4AD session" video for "Lights" as well as links to the album in Spotify and WiMP. Be sure to check this guy out if you like acts such as Darkside, Tythe and James Blake, and if you don't know any of these, be sure to check out SOHN anyway. It's worth it!

Listen to the album in Spotify

Listen to the album in WiMP 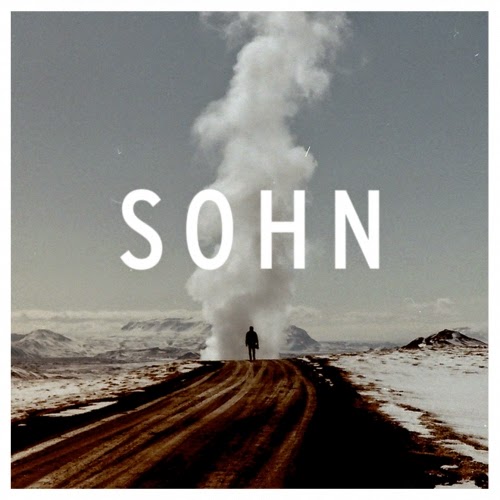