The Waterboys' 2007 album Book Of Lightning was a return to some of the qualities of the classic albums Fisherman's Blues and Room To Roam, and not only because of its folk-rock sound. It was simply a better collection of songs than Mike Scott had recorded in many years, and among the album's definite highlights is the song "Strange Arrangement". It's a beautiful ballad, led along by a haunting violin, a piano and Scott's telltale voice that at once whispers and shouts. This is Mike Scott and The Waterboys at the height of their powers. 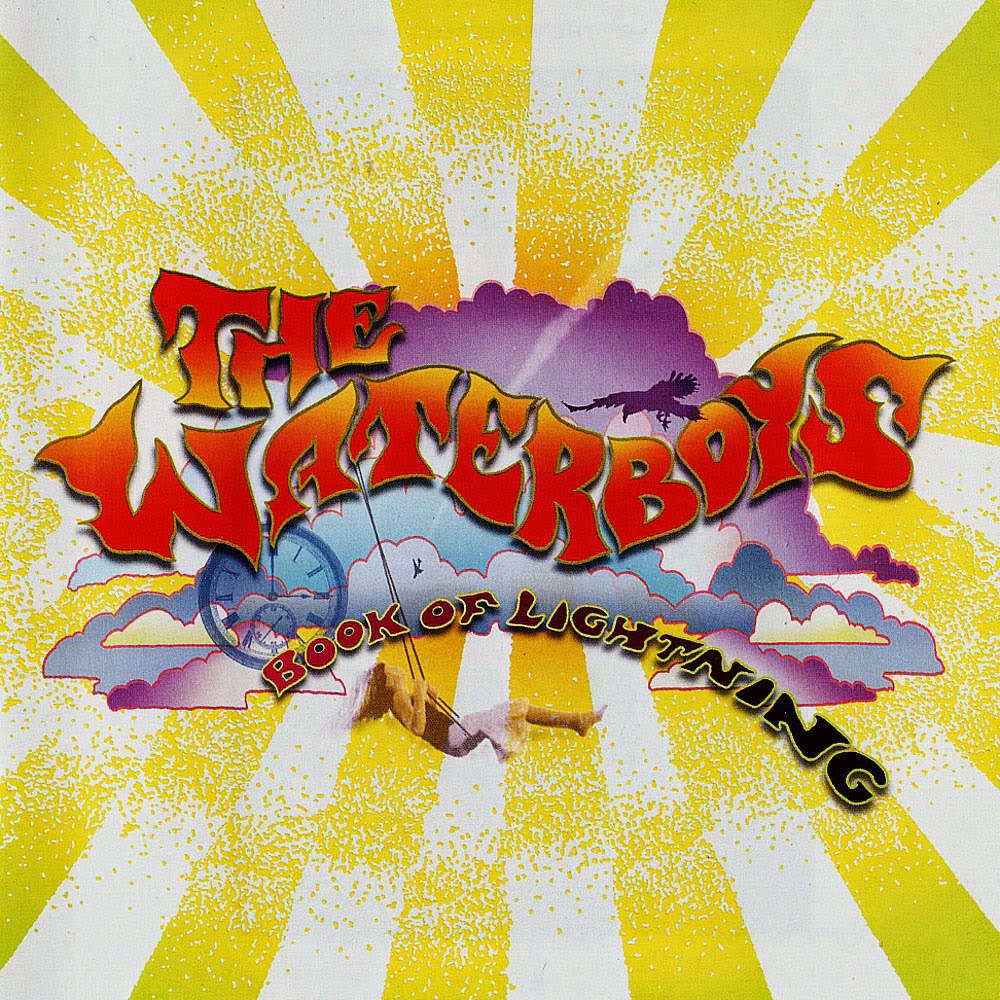