Royksopp & Robyn - Do It Again

This summer sees Norwegian electronica duo Röyksopp join forces with Swedish electronica maverick Robyn, going on a tour that I'm sure will be fabulous. The Scandinavian super-pairing will release a five track mini-album in late May called Do It Again, from which the title track is the first to be heard in full. They have previously released a snippet of opening track "Monument" and these two songs are full of promise for what's most certainly going to be a great record. According to the Röyksopp guys the mini-album "doesn’t sound like Röyksopp featuring Robyn or Robyn produced by Röyksopp, it’s just something else entirely". Bring it on! 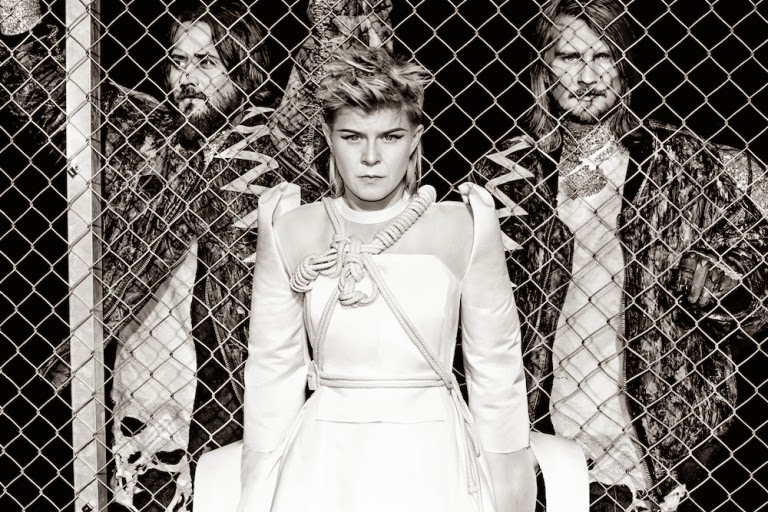