Rainy Milo is an 18 year old British R&B singer/songwriter who released her debut album about a month ago, called This Thing Of Ours. "Deal Me Briefly" is one its several fine singles, a lovely song with slow hip hop beats, lucious hints of electronica, an intoxicating smooth soul/R&B approach and a beautiful but short trumpet solo. It sounds decidedly modern and British although it was recorded in San Francisco and was co-written with Australian electronica artist Chet Faker whose debut album is right around the corner as well. Rainy Milo is definitely a name to watch, she's got a fabulous sultry voice and a knack for writing exquisite songs. This is music for anyone who likes Sade, Lianne La Havas, Corrine Bailey Rae and the like, and you should indeed check out her album as well as this one song. 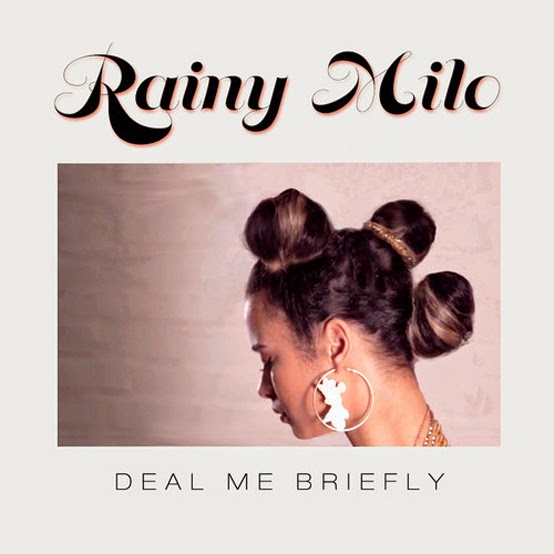