Magazine - Shot By Both Sides

Was Magazine the perfect post punk band? That could very well be so. Hot on the heels of the shortlived punk movement of 1976 and -77, Howard Devoto left The Buzzcocks, bringing with him "Shot By Both Sides", a co-write with former Buzzcocks colleague Pete Shelley. It sounds just as furious and intense today as it did 35 years ago, when it was released in January 1978. John McGeogh's guitar is what really sets the song apart, along of course with Devoto's sneering vocals. A stone cold classic! 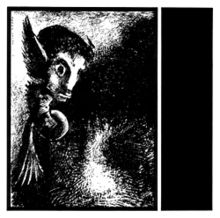