An Electric Light Orchestra album in name only, 2001's Zoom was in fact a Jeff Lynne solo album, but in the name of his old band moniker. Richard Tandy was the only ELO member to appear on the record, on the single "Alright", that you can listen to below. It was the first ELO album since the 1986 release Balance Of Power, after Lynne had made the solo album Armchair Theatre in 1990. There has been no new ELO music since Zoom, but last year Lynne released a solo collection of covers, old standards actually, titled Long Wave. This is really a shame, as both Zoom and Armchair Theatre are excellent records, re-released this week with two added bonus tracks on each. May Jeff Lynne get his muse back one of these days. 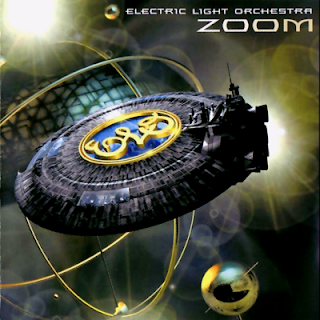