Everything But The Girl - Don't Leave Me Behind

Not only did Everything But The Girl change their musical direction dramatically when they embraced modern club music in the mid-1990's, they also did so from album to album for their first releases. Whereas debut LP Eden (1984) was a bossa nova- and jazz-flavored record, follow-up Love Not Money (1985) was a guitar-driven indie kind of record, very much of its time. Then their third album Baby, The Stars Shine Bright came in 1986, showing yet another aspect of the duo, full of big arrangements, and songs inspired by classic American country music, showtunes and more. The single "Don't Leave Me Behind" is still a joy to hear with its wonderful horn arrangement, Tracey Thorn's trademark singing and a killer melody. As so often is the case with an Everything But The Girl song, this too is a stone cold classic, at least in my book. 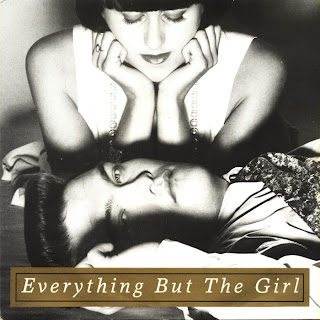