"Ghost On Ghost", the new album from Iron & Wine (in reality singer/songwriter Sam Beam's alter ego), can be streamed online in its entirety now. It's released this weekend, and if you like what you hear you should buy it. This is by far Iron & Wine's fattest-sounding album so far, with Beam in front of an 11 piece band. That's rich for a guy who's previously made very introvert and "silent" albums. "Ghost On Ghost" could also be his best to date, but I have only listened to it once so far, so it is a little early to tell. But it's really quite intoxicating and could very well become a classic. At the very least I think it will be among the best albums of 2013. Enjoy! 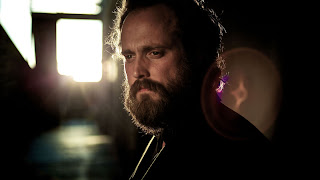 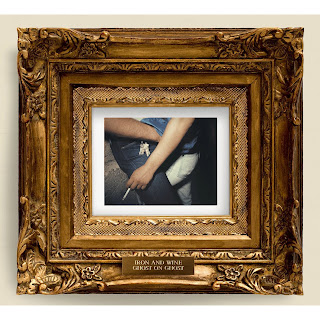