Some guitarist are cooler than others, and the Niger-born Tuareg Omara "Bombino" Moctar is definitely one of those. His new album, simply called Nomad, was released this week on the eclectic label Nonesuch Records. Nomad was produced by Dan Auerbach of The Black Keys and recorded in Nashville, far away from Bombino's Saharan roots, but it is a recording that sounds decidedly North African, along the lines of fellow Tuareg musicians Tinariwen. "Amidinine" is the killer opening track of what is a killer album. 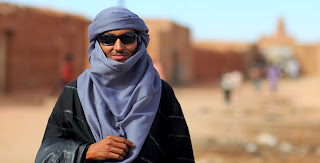 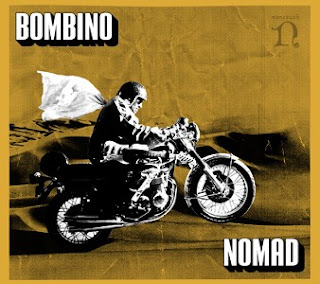