A gangsta rap classic, "Nuthin' But A 'G' Thang" is the first single off Dr. Dre's 1992 debut album, The Chronic. Understandably it was a big hit at the time of release, introducing rapper Snoop who made his first album Doggystyle the following year with the help of Dre. "Nuthin' But A 'G' Thang" is a rap song that's easy to like for anyone, and is just as much a pop hit as a hip-hop hit. The video depicts a big party, with a barbecue cookout, a volleyball game and lots and dancing, bumping and grinding. It's as laidback as the song itself. 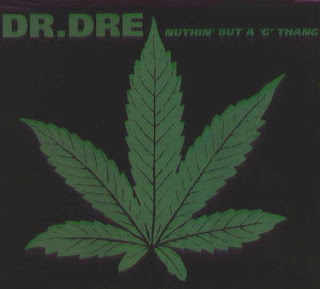