You know it's a good day when Pet Shop Boys release new music. Only a year after their last effort, the album Elysium, the British synth duo will return with new album Electric on July 15th, and first single "Axis" is out today. It's basically an instrumental, quite surprisingly so, an up-tempo dance track, sounding like a cross between Giorgio Moroder-style disco, DAF and The Prodigy, not at all what we would expect from these quarters. This also marks the first release on their own label X2 after staying with Parlophone throughout their entire career. The album will contain nine songs, one surprising cover among them, the Bruce Springsteen song "The Last To Die". 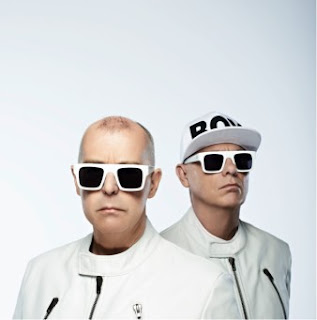