Sexy then and now? In 1958 Peggy Lee released what I think may be the sexiest recording of all time, her version of the Little Willie John song "Fever", written by Eddie Cooley and John Davenport. Lee's sexy and sultry voice has never been eclipsed in my book, the sole exception may be Shelby Lynne's version of "Just A Little Lovin'", the Dusty Springfield classic written by legendary songwriters Barry Mann and Cynthia Weil.

Then, in 2010, Rihanna, one of pop music's most popular artists, releases her album Loud, featuring the none too discreet Stargate song "S&M". It's not a bad pop song, but the imagery is to put it mildy, a bit over the top, not least when you watch the music video.

I know what I like. What do you think? 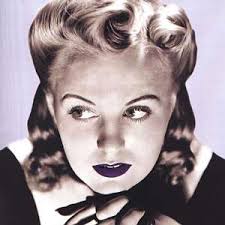 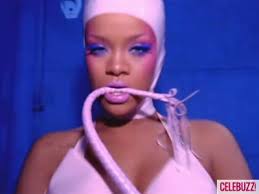