Today it was announced that Linnea Dale has signed with Warner Music Norway as a solo artist. Dale, who was a charming and very talented presence in the first season of the Norwegian version of Idol, came to some renewed prominence when she appeared as a backing singer for the hugely successful band Donkeyboy on their debut album Caught In A Life in 2009. The single "Ambitions" was a big hit, and in the video you can see Dale wearing a glitzy black outfit and red tights. You'd think she was a pop star, and she probably will be too, when her debut album is released next year. 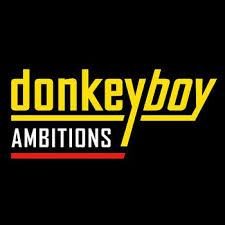