"Soul Love" is the second song on David Bowie's classic 1972 album The Rise And Fall Of Ziggy Stardust And The Spiders From Mars. It was not released as a single, but this album is so chock full of classics that they simply couldn't release them all on 7 inch vinyl. Only "Starman" was released as a single originally, so that excludes "Soul Love", "Ziggy Stardust", "Five Years" and others. "Rock 'N' Roll Suicide" was actually released as a single two years later, but in reality most of the album's 11 songs could have been hits, it's that good. 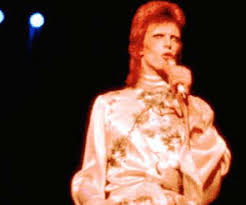