Crazy Horse - I Don't Want To Talk About It

Made famous by Rod Stewart (in 1975 and again in 1989) and Everything But The Girl (in 1988), "I Don't Want To Talk About It" is one of rock music's prettiest ballads. It was written by the great Danny Whitten and featured on his band Crazy Horse's eponymous 1971 debut album - Crazy Horse of course being Neil Young's famous collaborators on numerous albums. Whitten unfortunately died from an overdose in 1972, but his name will forever be remembered thanks to this genius composition and his fantastic delivery of it as heard below. 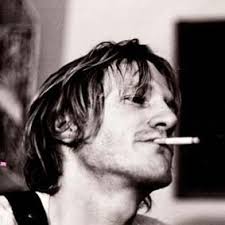