Hilarious song/video from American punk band The Dead Milkmen. "Punk Rock Girl" is their most well-known song, from their 1988 Beelzebubba album, a hugely enjoyable two and a half minute pop song including the great line "We said "If you don't got Mojo Nixon, Then your store could use some fixin'". Remember, this was 1988 and there actually existed such a thing as record shops, there were loads of them even. If they didn't carry any Mojo Nixon they were indeed lousy. 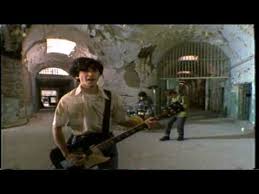 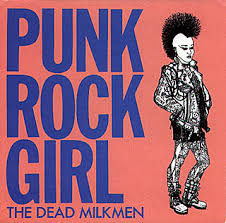