One of the greatest voices ever to burst into song - and be recorded - Sam Cooke died under dubious circumstances in December 1964, but that's another story. In 1963 he was at his peak, a successful and immensely talented performer, and released "Another Saturday Night" in February of that year. It has become one of the true staples of his catalogue, and hey - it's Saturday night, so why don't we enjoy it for the umpteenth time. If for some reason you haven't heard it and listened to it countless times, all the better for you, because you really have something great in store! 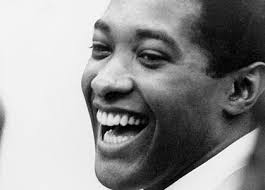 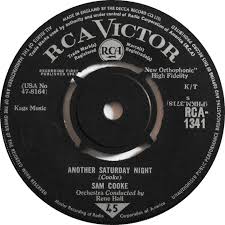