The Super-Phonics - Dial L For Love

There's nothing to link legendary film director Alfred Hitchcock to the British house/funk collective The Super-Phonics, apart from the song title "Dial L For Love" being inspired by Hitchcock's classic 1954 thriller Dial M For Murder. I first heard this song on the compilation album Hed Kandi Lounge 2009, and as far as I've gathered it originally appeared on the 2008 Super-Phonics album Interstellar. It's simply a great disco/funk/house tune that makes you want to put on the dancing shoes and get ready for a party. Take it away! 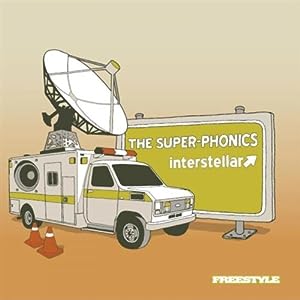