The American singer/songwriter Jim Croce died at 30 in a plane crash, and should be mentioned far more often than he is when the young dead are counted. He wrote timeless classics such as "Time In A Bottle", "Bad, Bad Leroy Brown", "It Doesn't Have To Be That Way" and this beautiful song, "I'll Have To Say I Love You In A Song". It's the kind of ballad every aspiring songwriter would give an arm, or at least a leg, to come up with. It was released posthumously in December 1973 on his fifth and final album I Got A Name, a little more than two months after his death. Stunning! 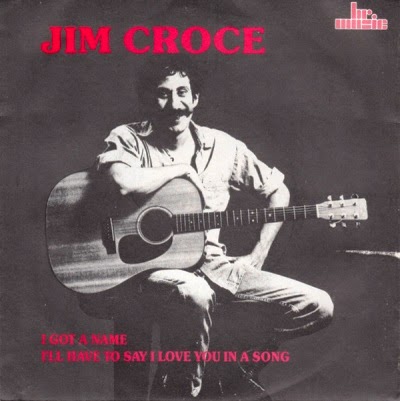