Mike Rutherford - Between The Tick And The Tock

Long before establishing his hit group Mike & The Mechanics, Genesis bassist and guitarist Mike Rutherford recorded his strange and beautiful album Smallcreep's Day, inspired by the 1965 science fiction novel of the same name by Peter Currell Brown. It was released in February 1980, prior to the wonderful Genesis album Duke. "Between The Tick And The Tock" is the opening movement of the suite that forms the first part of the album, or the A side as it was called back then when LPs were in style. Unfortunately Smallcreep's Day is not currently available on CD or digitally, but you should be able to get ahold of a copy on either CD or vinyl if you put a little bit of effort into it. It's worth it. 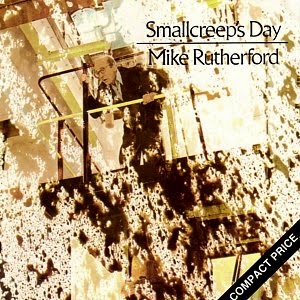