And once again, all of a sudden, there's a new Coldplay single out. "Miracles" is written for the upcoming film Unbroken, Angelina Jolie's second film as director, following 2011's In The Land Of Blood And Honey. Whether the song also will turn up on Coldplay's next album, the tentatively titled A Head Full Of Dreams that according to Chris Martin may be the band's final album, remains to be seen. It's a sweet enough song, but I'm not sure yet if it's anything special, so we'll just have to give it a few more spins. 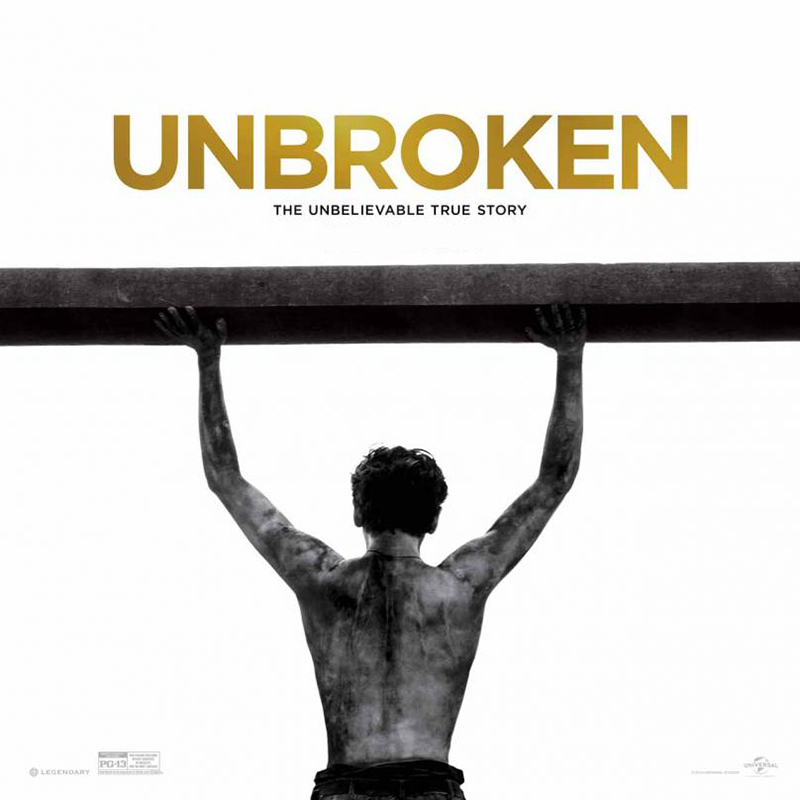