Frank Sinatra - Have Yourself A Merry Little Christmas

One of my all time favourite Christmas songs, "Have Yourself A Merry Little Christmas" was written by Ralph Blane and Hugh Martin and first performed by Judy Garland in the 1944 MGM musical Meet Me In St. Louis. In 1957 Frank Sinatra recorded his legendary version for his album A Jolly Christmas From Frank Sinatra, and in the years since it has been recorded by more acts than you can think of. This year British wonderboy Sam Smith did his take on the classic, but even though he's got an impressive voice, his version is totally insignificant when compared to Sinatra's. This is simply as Christmassy as music gets. 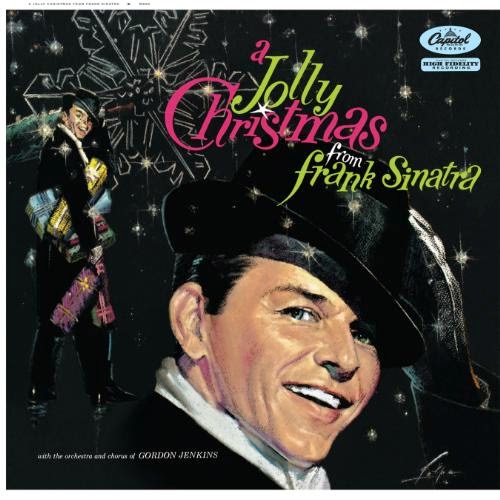