Merle Haggard - If We Make It Through December

For some, Christmas can be an awful time, like if you lose your job such as Merle Haggard's protagonist in his 1973 classic "If We Make It Through December". It was first featured on the album Merle Haggard's Christmas Present and tells the tale of a man who's "laid off down at the factory" and tries in vain to make his daughter understand "why Daddy can't afford no Christmas gift". No wonder it's become a classic as it resonates deeply within many, many people, and as an added bonus it's a killer country song. 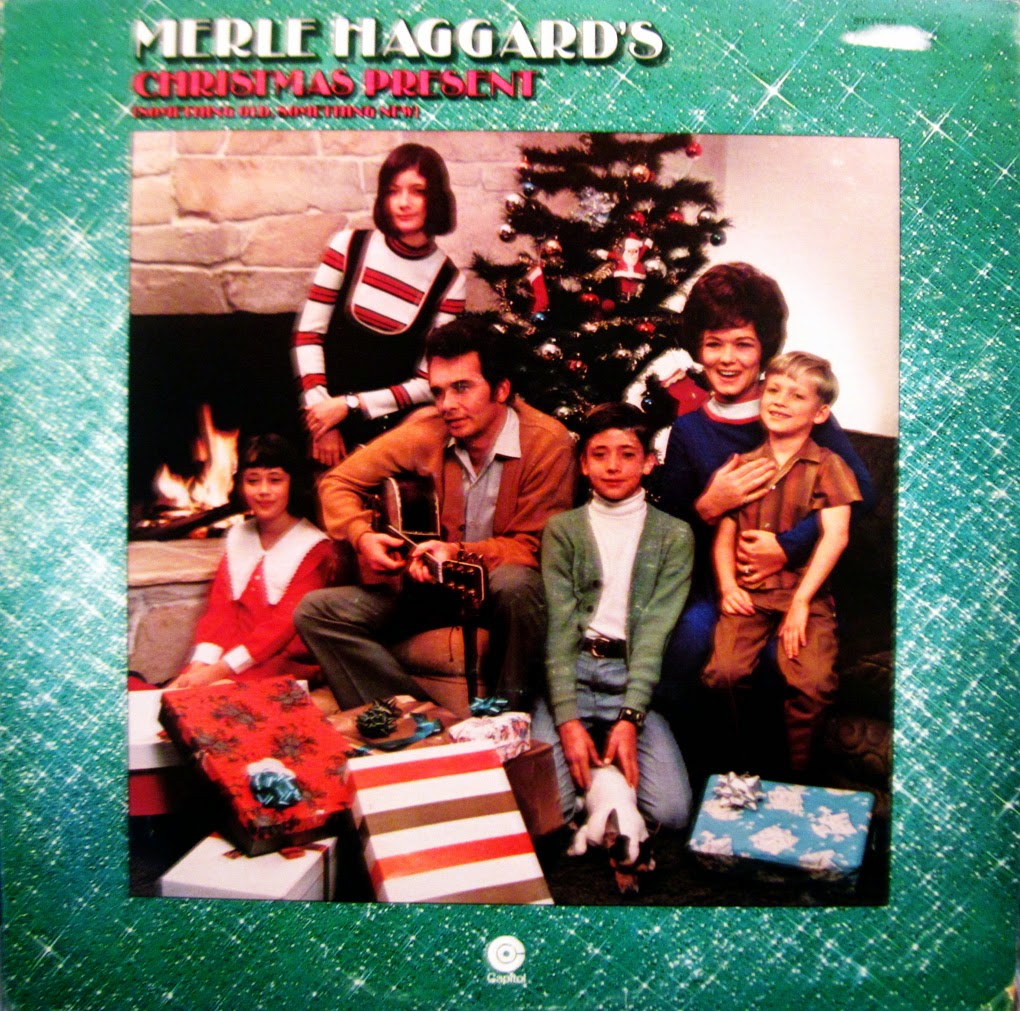