"The Perfect Kiss" (1985) was the first New Order single to also feature on one of their albums, namely Low-Life, the Manchester band's third such release. Having said that, the song appears in numerous versions, and the video version, more than nine minutes long, is different from other versions. Not dwelling too much on that, let's instead just watch the Jonathan Demme-directed video, which is unusual for the band in that it simply shows them playing in a rehearsal studio. 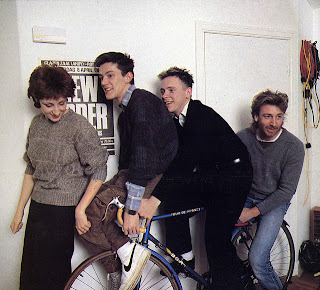 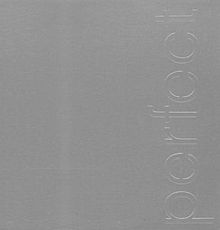